Chachalacas are found in wooded habitats in the far southern United States(Texas),Mexico, and Central and South America. They are social, can be very noisy and often remain fairly common even near humans, as their relatively small size makes them less desirable to hunters than their larger relatives. As invasive pests, they have a ravenous appetite for tomatoes, melons, beans, and radishes and can ravage a small garden in short order. They travel in packs of six to twelve.They somewhat resemble the Guans, and the two have commonly been placed in a sub-family together, though the Chachalacas are probably closer to the Curassows.

There are 16 different species of which I photographed 4 species so far. 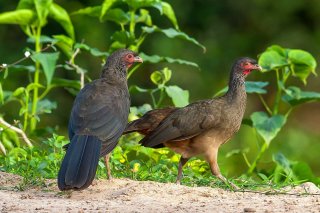 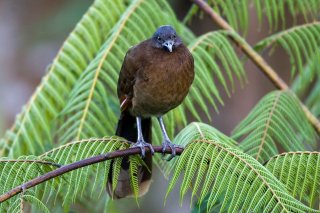 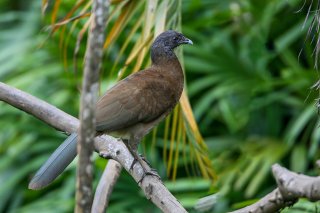 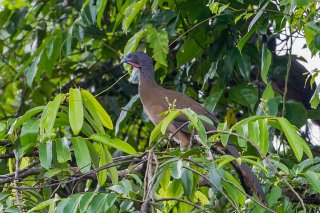 Curassows are restricted to tropical South America; only a single species  ranges north to Mexico. There are 16 different species of which I photographed 3 species so far, of one specie male and female. 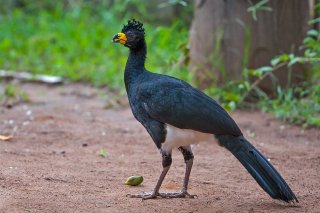 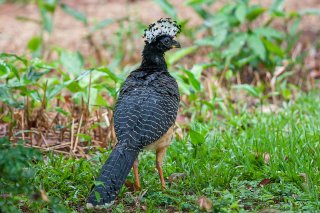 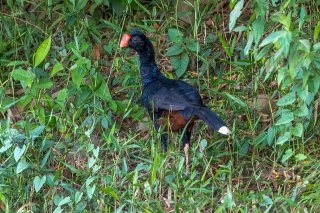 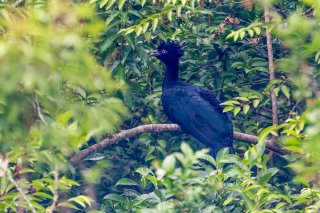 The Guans are found mainly in northern South America, southern Central America, and a few adjacent Caribbean islands. There are 24 different species of which I photographed 11 species so far. 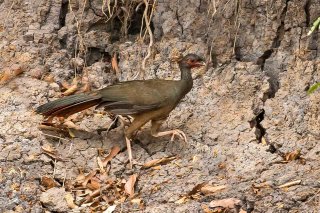 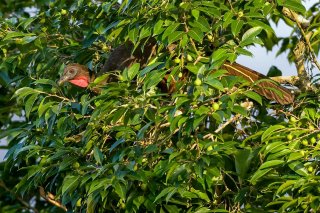 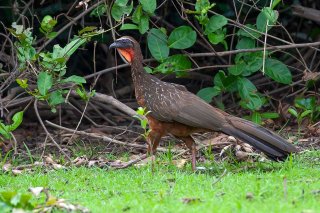 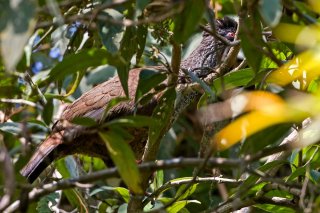 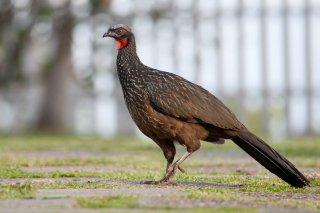 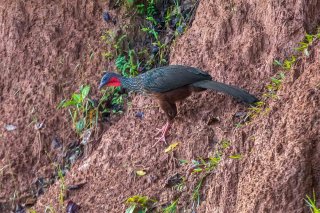 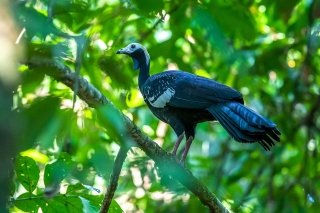 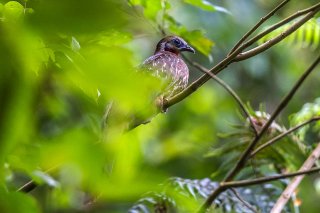 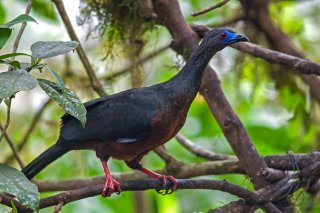 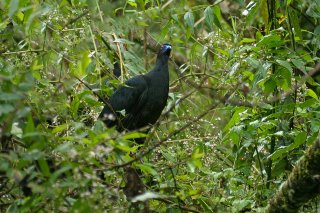 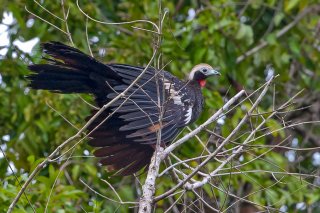