Pterocles is a genus of near passerine birds in the Sandgrouse family. It includes all the species in the family except for two central Asian species in Syrrhaptes
These Sandgrouse have small, pigeon-like heads and necks, but sturdy compact bodies. They have long pointed wings and sometimes tails. Their legs are feathered down to the toes, but unlike Syrrhaptes, the toes are not feathered.
Pterocles sandgrouse have a fast direct flight, and flocks fly to watering holes at dawn and dusk.
Two to three eggs are laid directly on the ground. They are buff or greenish with cryptic markings. All species are resident.

There are around 16 different species in this group of which I have photographed so far 9 different ones. In case of differences between male and female birds I have added both if available

Genus Fulica - Coots. Coots are rather small water birds that are members of the rail family, Rallidae. Coots have predominantly black plumage, and—unlike many rails—they are usually easy to see, often swimming in open water. They are close relatives of the moorhen. The number of different species is ten of which I have photographed seven. 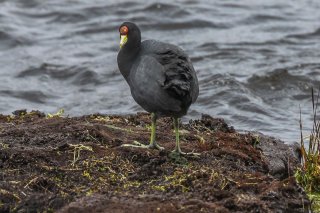 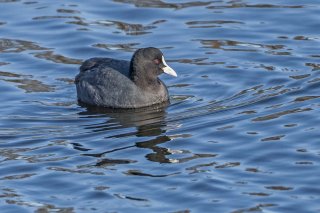 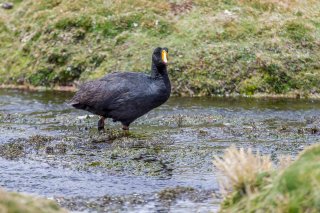 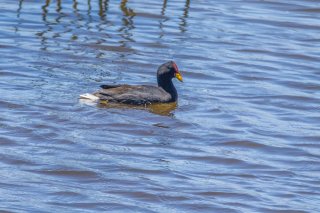 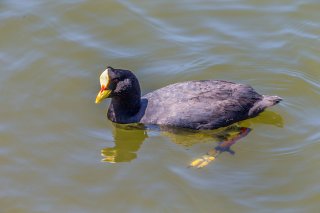 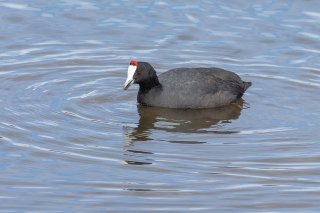 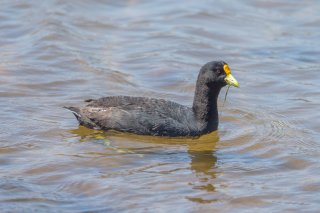 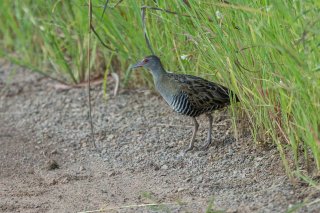 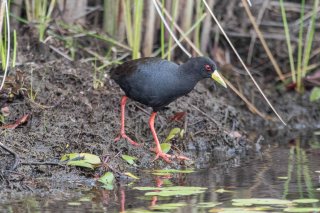 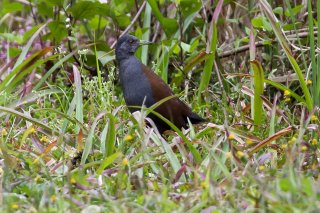 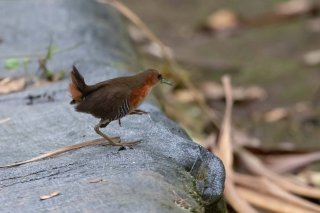 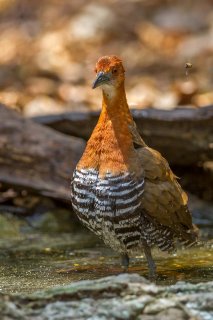 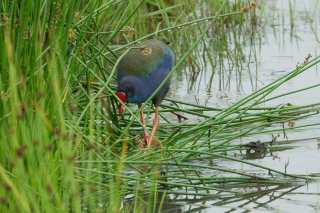 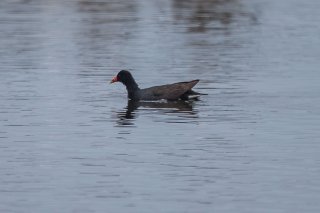 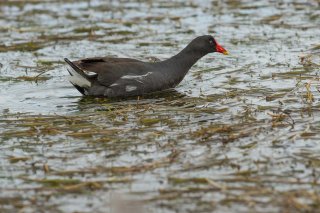 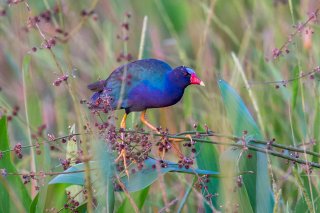 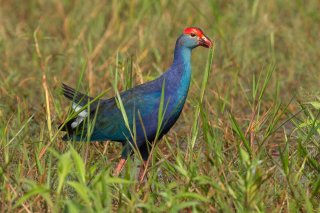 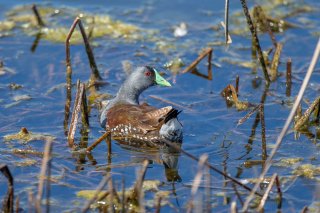 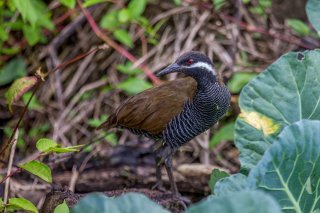 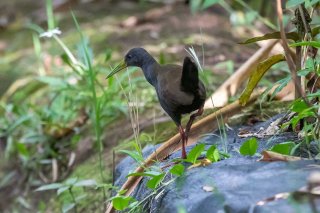 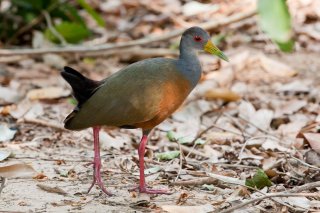 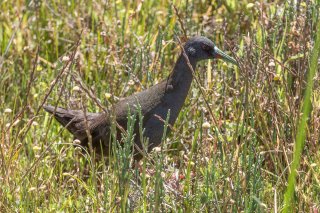 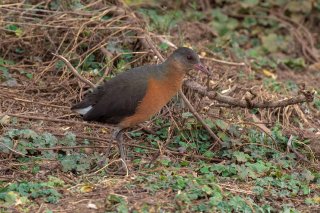 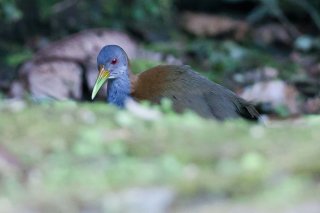 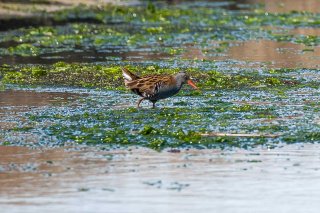 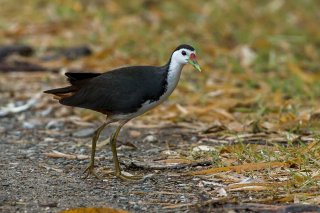 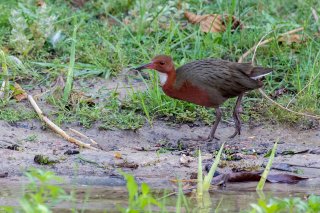