Old World parrots are found in a wide range of wooded habitats. Primarily found in tropical and sub-tropical habitats, some species range into temperate wooded areas. Even in species that inhabit more open habitats, such as grasslands and savannas, trees are important for nesting.

So far I have photographed 20 different species. In case I photographed the male and the female I have added a photograph of both.

Of the following genera I did not photograph any specie so far: 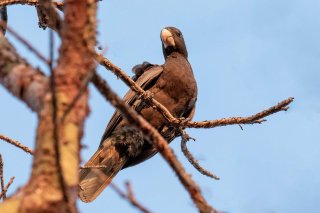 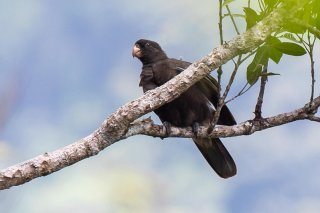 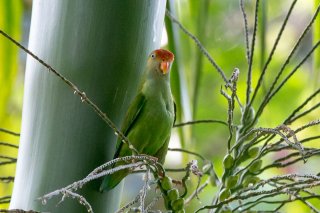 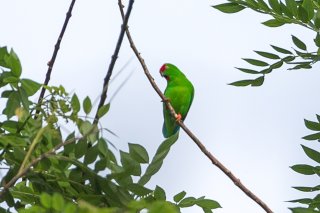 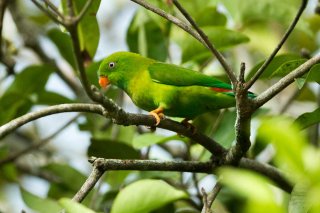 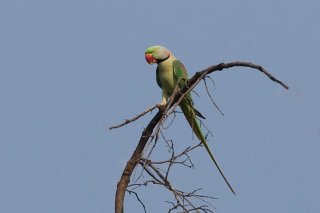 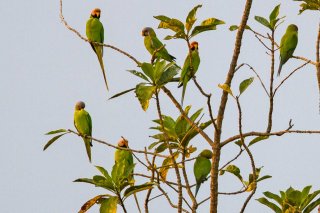 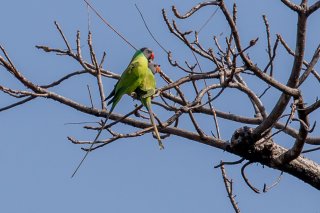 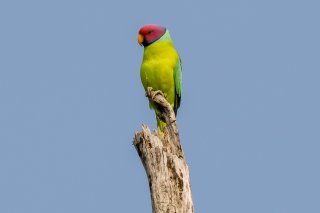 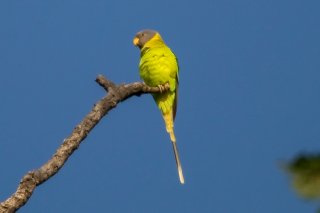 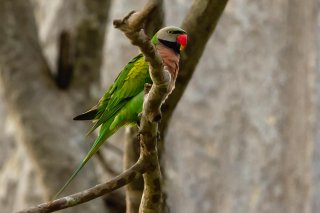 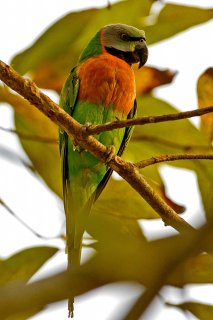 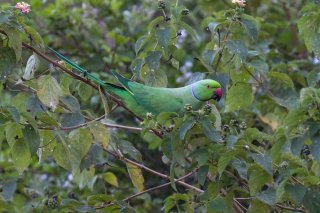 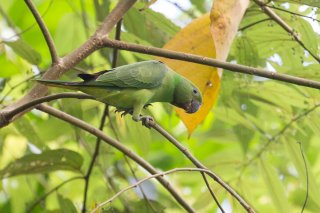 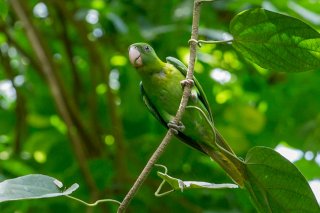 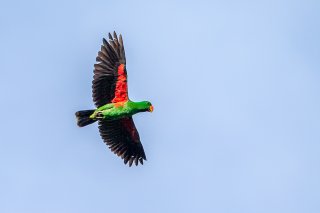 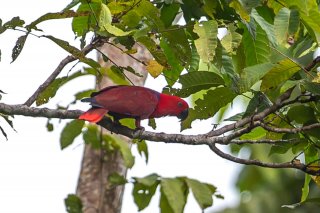 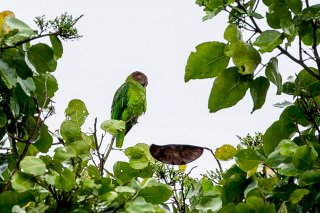