The Cotinga family exhibits more diversity of auditory, behavioral, and plumage elaborations, all the result of rampant sexual selection, than any other family. The species in this family vary in size, some as small as sparrows, others larger than crows. Some species are bizarrely colorful, others highly cryptic, with calls as divergent as the clarion calls of bellbirds and the calf-like mewing of the Capuchin-bird. Males of many cotinga species group together in leks to display for females during the breeding season.

There are 65 species placed in 25 genera.

So far I have photographed 11 different species.

Cotingas  Photographed species in the genera 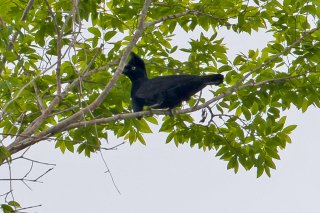 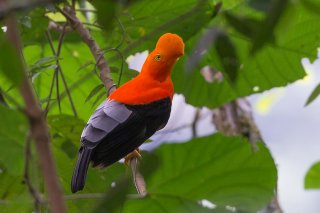 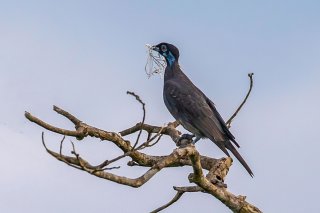 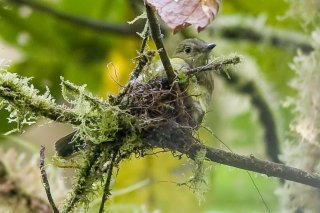 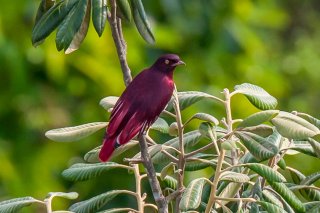 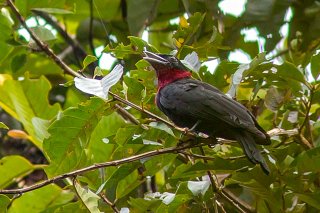 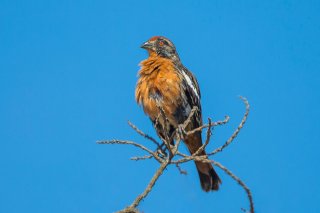 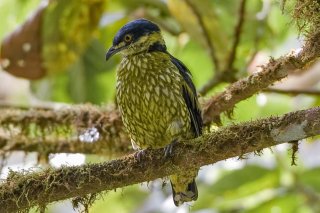 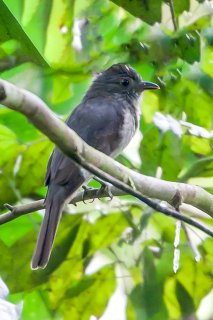 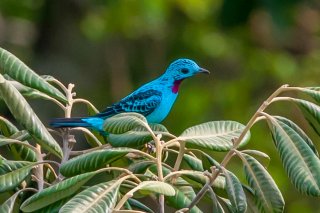