Shrikes are passerines that evolved to become diurnal birds of prey, and their appearance and behaviour converge on small raptors in many respects With the strong feet and sharp, strong bill of a predator, shrikes take prey ranging from birds and amphibians to large insects, often storing them for later consumption on the spines of shrubs or barbed wire.

The family is Laniidae

There are 33 species placed in 4 genera.

So far I have photographed 24 different species.

Lanius Shrikes and Fiscals. There are 29 species in this genus of which I have photographed 20 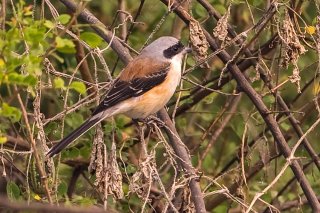 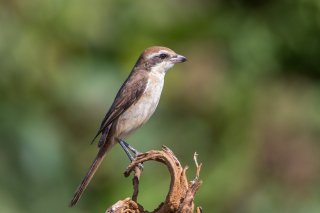 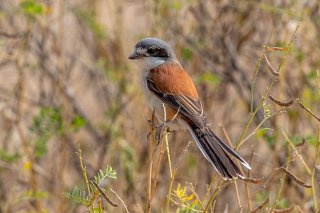 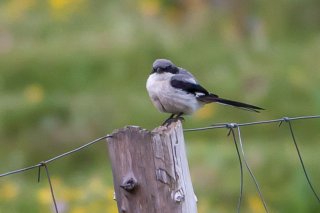 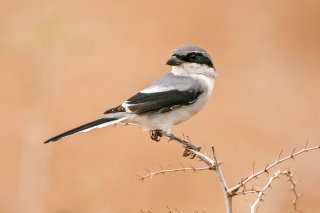 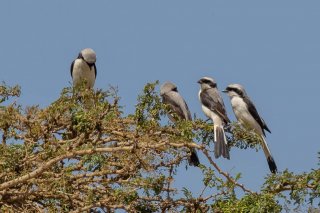 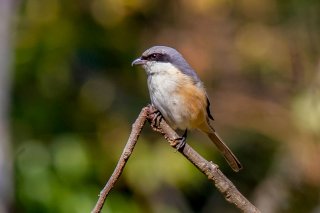 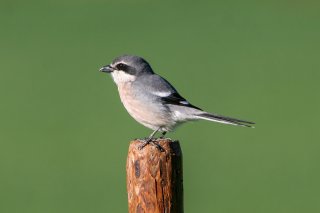 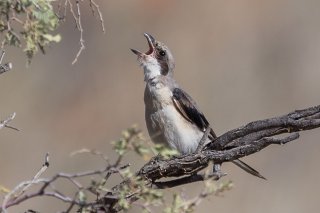 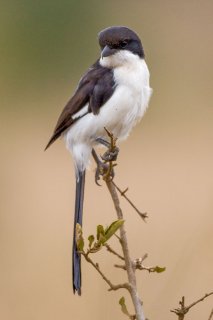 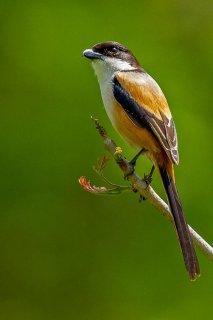 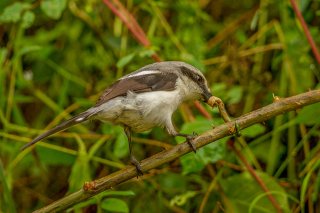 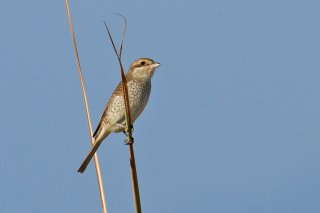 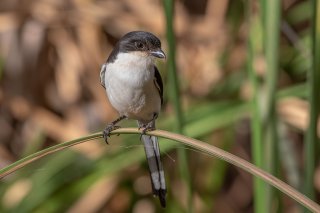 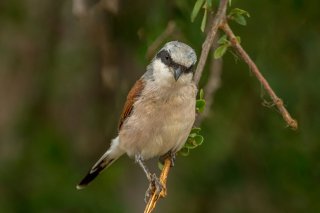 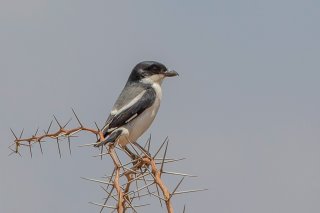 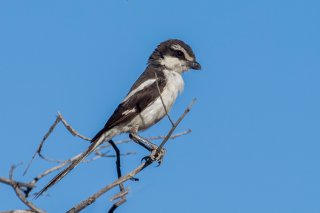 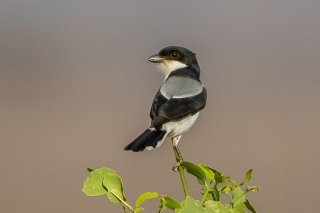 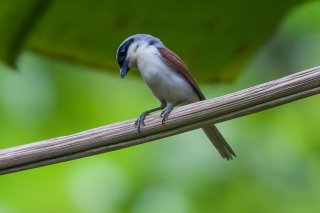 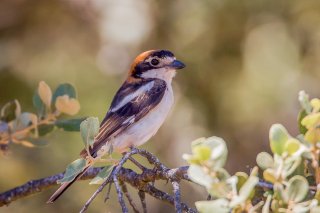 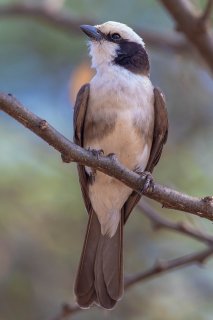 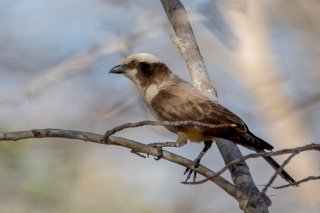 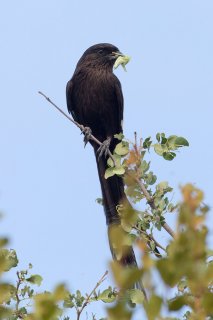 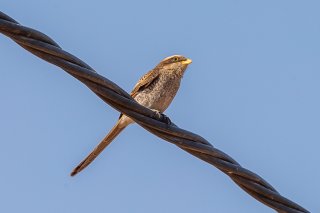