Tits are birds of Northern Hemisphere forest habitats. They have somewhat stouter bills and eat more seeds during the harsh winter months than do many other small passerine birds that resemble them. They reach their highest diversity in the Himalayas, where species display the entire array of crests, masks, bibs, and colors exhibited by this family around the world.

The family is Paridae

There are 63 species placed in 13 genera.

So far I have photographed 17 different species.

Tits  Photographed species in the genera 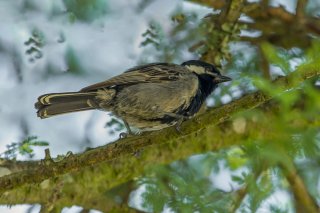 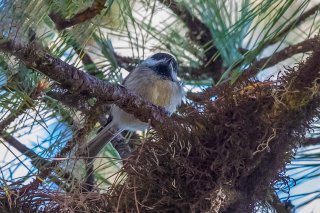 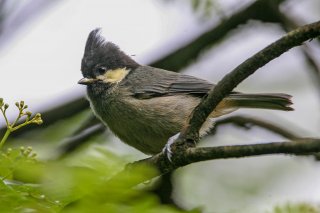 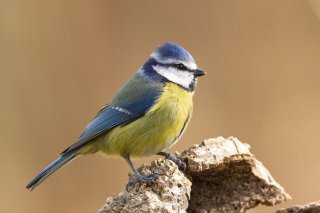 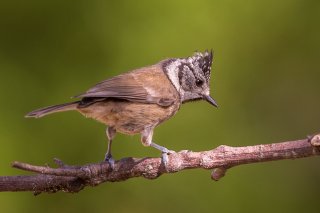 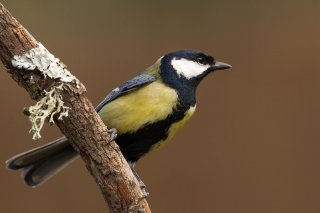 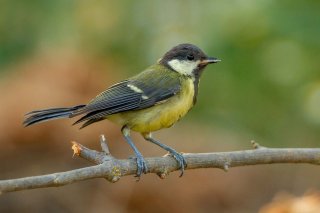 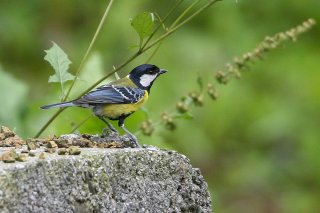 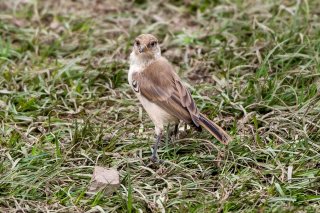 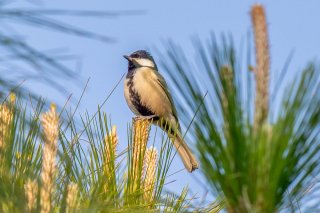 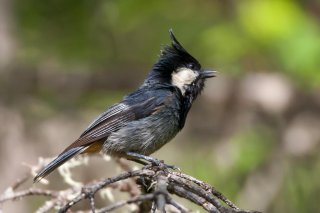 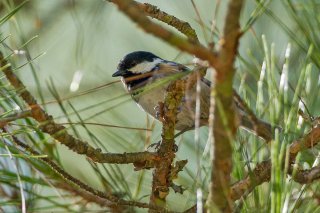 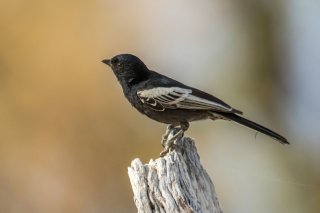 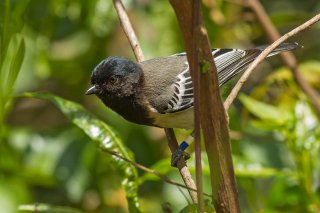 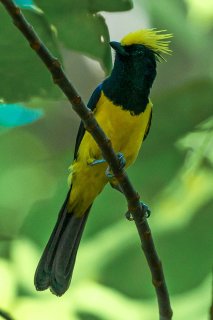 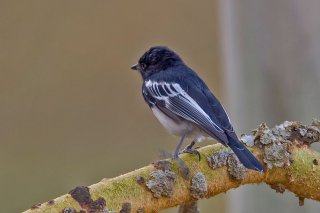 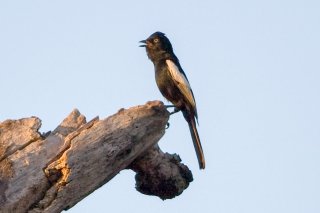 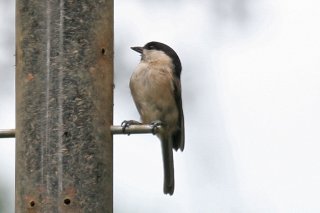 Bearded Reedling is a diminutive residents of reed beds in Europe and central Asia. They  spend their lives in groups, eating insects in the spring and summer and reed seeds in the winter.
The family is Panuridae
There is 1 only 1species
Bearded Reedling
Panurus biarmicus With 1 specie (1) 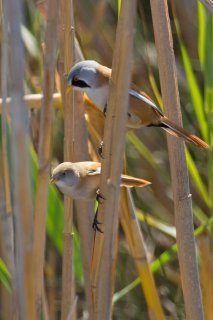 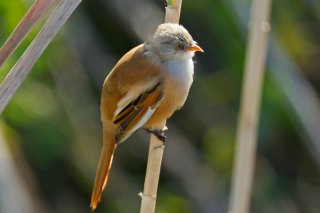 Long-tailed Tits are spunky, diminutive birds, known for their outsized tails and relatively large heads, use their short conical bills to extract insects from small crevices in buds and bark.
The family is Aegithalidae

There are 11 species placed in 4 genera.
So far I have photographed 3 different species.
Long-tailed Tits Photographed species in the genus
Aegithalos With 7 species (3) 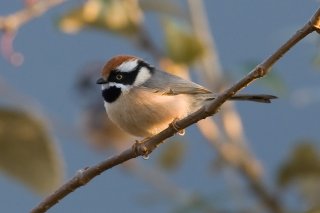 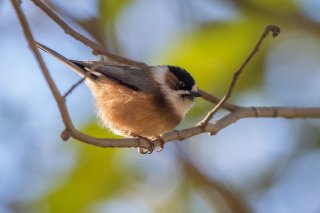 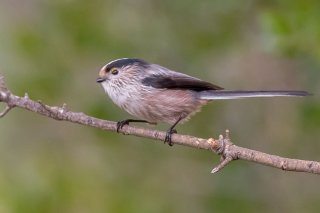 Penduline Tits derives their common names from the globular suspended nest that most of them build.
The family is Remizidae

There are 11 species placed in 3 genera.

So far I have photographed 1 specie.
Penduline Tits Photographed species in the genus
Anthoscopus With 6 species (1) 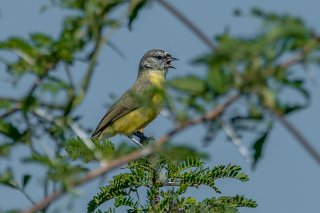