Waxbills, Munias and Allies are tiny finches of Africa and southern Asia.  Admired for their striking plumage and their soft simple songs.

There are 139 species placed in 33 genera

So far I have photographed 30 different species. Of some species, I photographed male as well as female. If so I have added a photograph of each one. 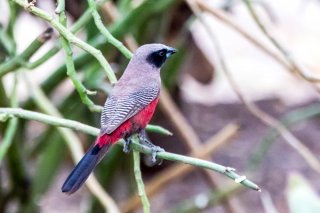 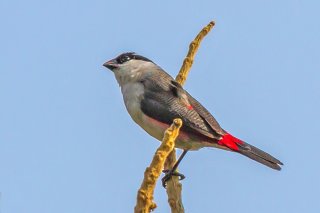 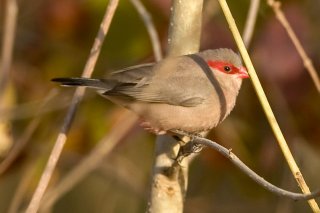 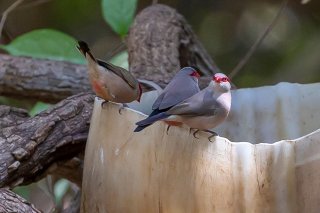 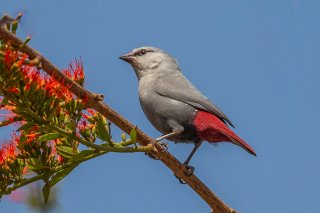 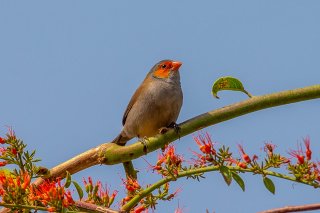 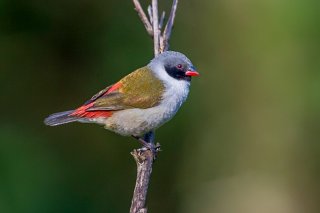 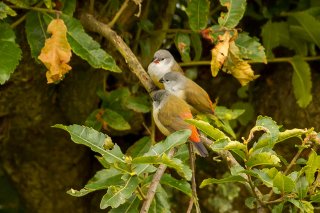 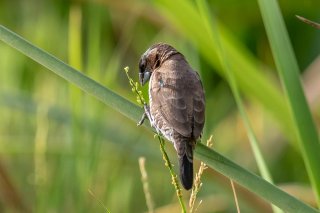 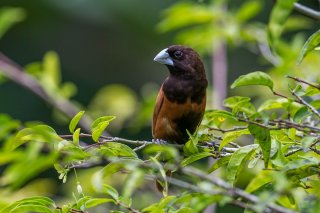 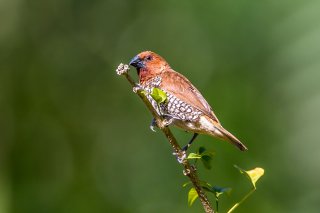 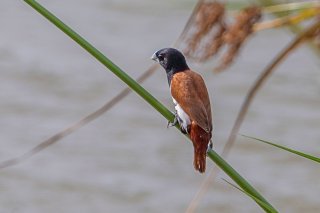 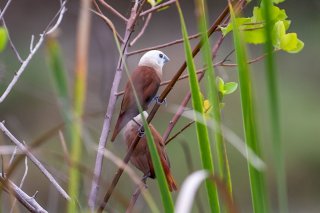 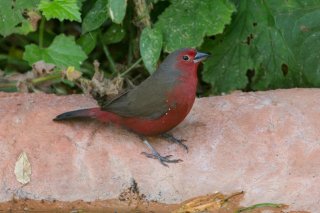 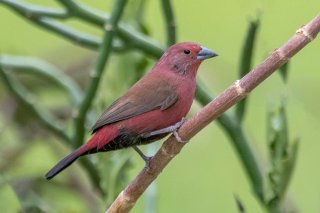 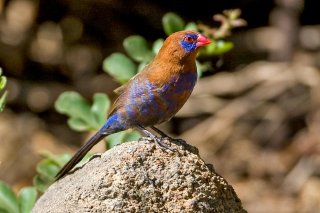 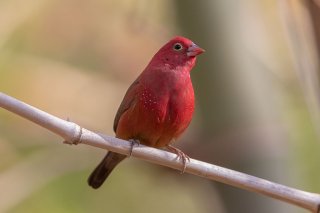 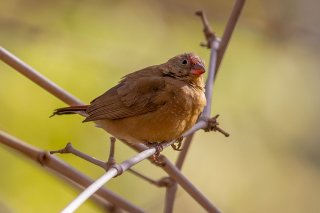 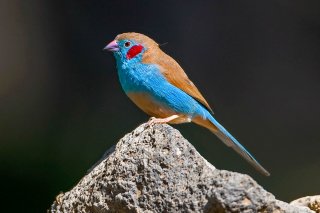 Various in this family  Photographed species in the following genera 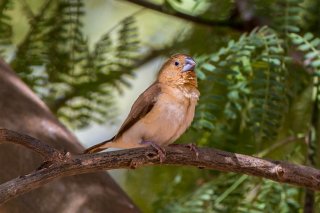 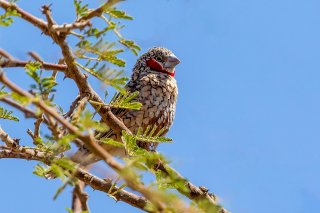 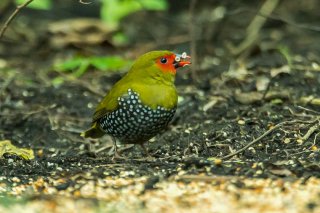 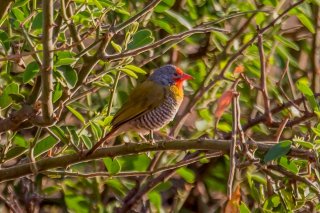 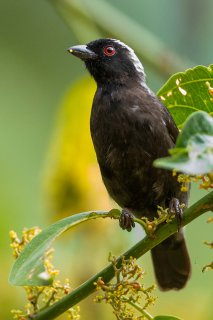 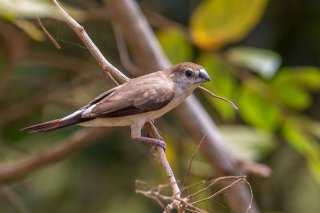 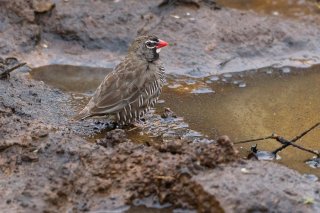 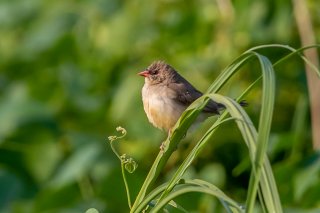 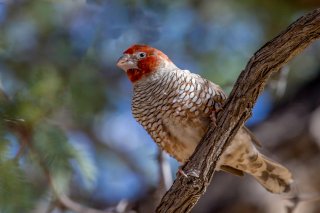 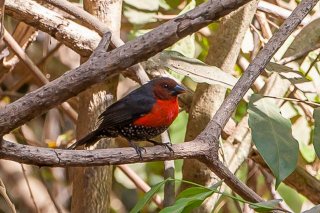 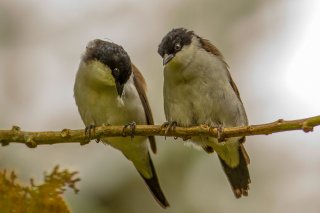