New World Sparrows are seed-eating birds with conical bills, brown or grey in color, and many species have distinctive head patterns. Although they share the name sparrow, American sparrows are more closely related to Old World buntings than they are to the Old World sparrows. American sparrows are also similar in both appearance and habit to finches, with which they sometimes used to be classified.

So far I have photographed 13 different species. 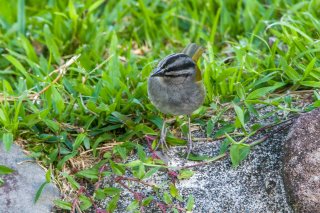 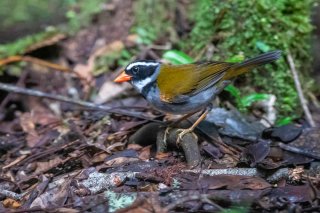 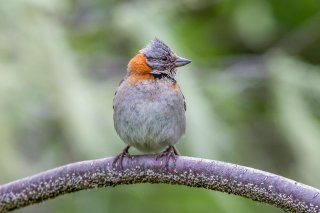 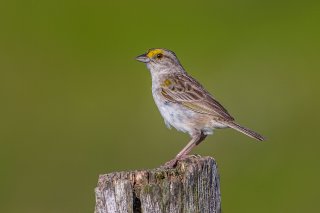 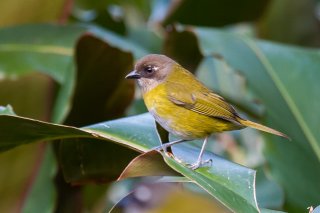 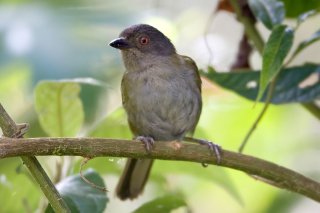 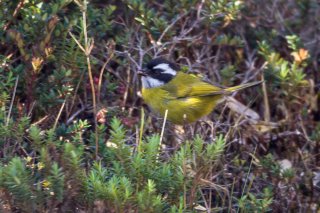 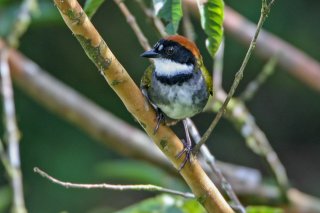 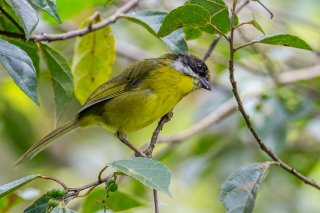 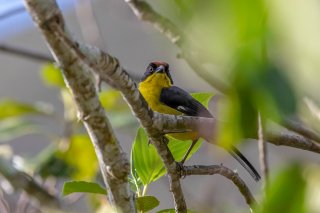 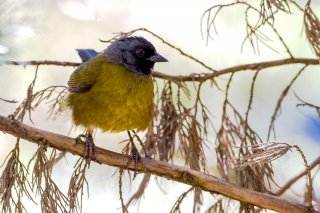 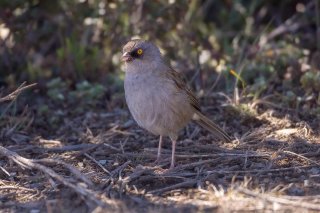 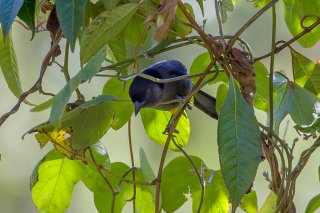