Warblers new World is a group of small, often colorful, passerine birds restricted to the New World. They are not closely related to Old World warblers or Australian warblers. Most are arboreal, but some, like the ovenbird and the two waterthrushes, are primarily terrestrial. Most members of this family are insectivores.

The family is Parulidae

So far I have photographed 18 different species. 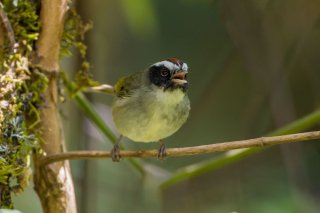 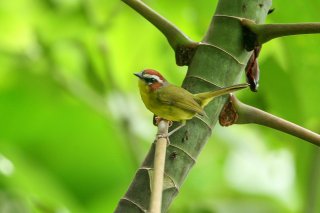 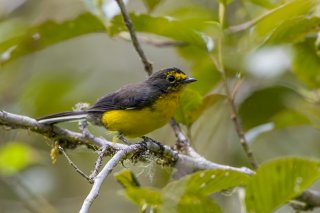 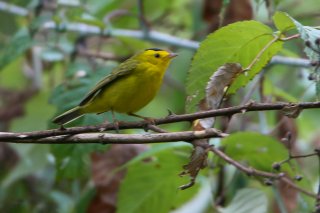 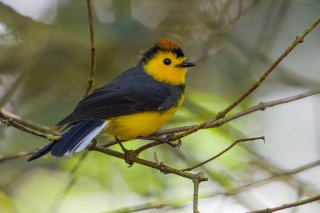 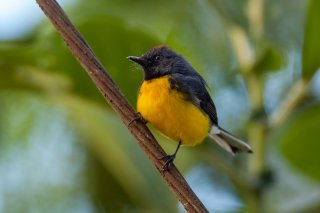 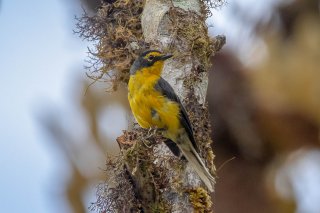 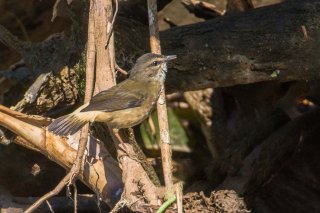 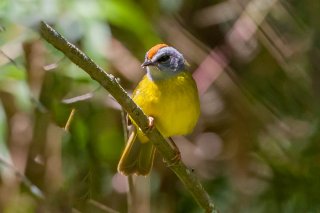 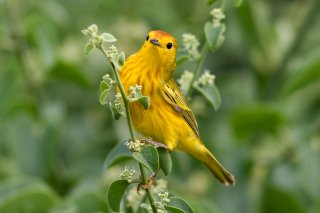 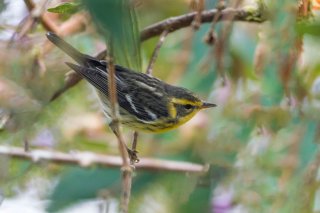 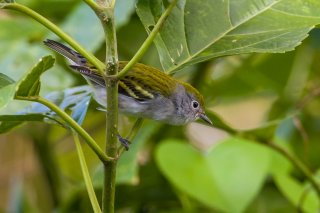 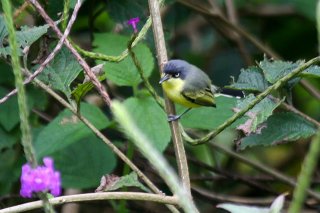 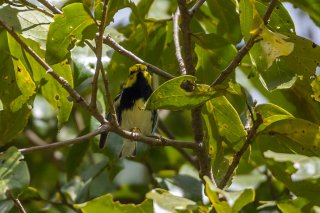 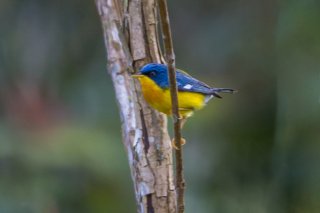 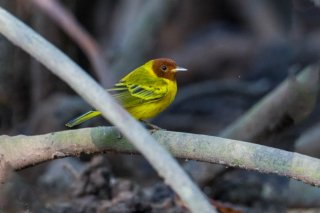 Geothlypis with 12 specie
Parkesia with 2 species 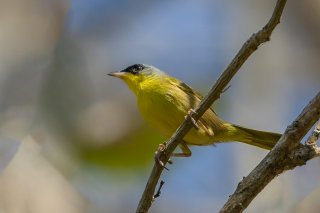 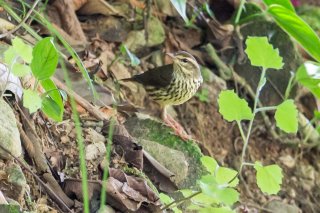