Many Petrels, Shearwaters have breeding populations of over several million pairs; others number fewer than 200 birds.  Several species are threatened by introduced species attacking adults and chicks in breeding colonies and by long-line fisheries.

The family is Procellariidae

There are 96 species placed in 16 genera

So far I have photographed 7 different species. 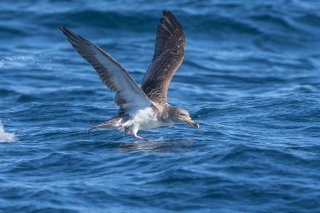 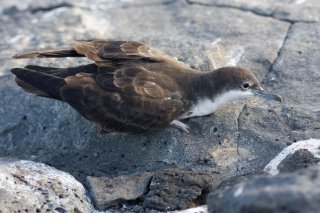 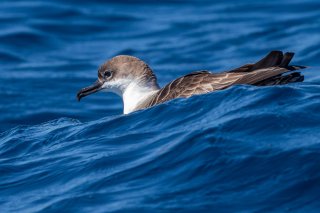 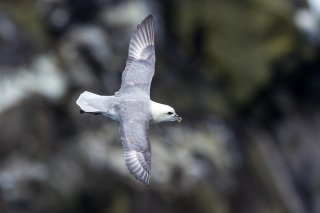 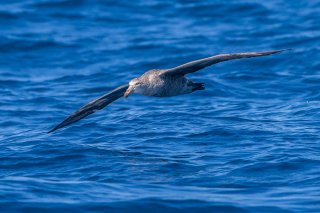 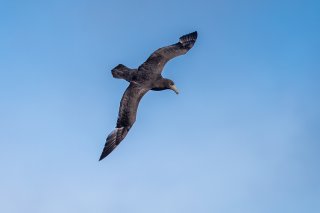 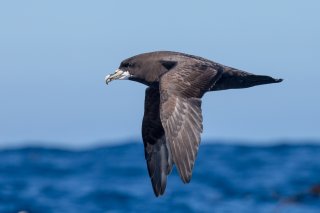