The Ethiopian Wolf (Canis simensis), also known as the Simien jackal or Simien fox, is a native to the Ethiopian Highlands. It is similar to the coyote in size and build, and is distinguished by its long and narrow skull, and its red and white fur. The Ethiopian wolf is a highly specialized feeder of Afro alpine rodents with very specific habitat requirements. It is one of the world's rarest canids and Africa's most endangered carnivore.
The Ethiopian Wolf current range is limited to seven isolated mountain ranges at altitudes of 3,000–4,500 m, more than half of them in the Bale Mountains.

Agriculture is swallowing up wolf habitat.
Humans currently pose the largest threat to this species. Subsistence farming in Ethiopia’s highlands is overtaking large swaths of their range, restricting them to higher and higher altitudes. The overgrazing of livestock is only exacerbating this habitat loss.

Diseases are taking a toll.
Population decline of the Ethiopian wolf is increasingly being tied to diseases, particularly in the Bale Mountains. Since 2008, this population has declined by 30 percent due to consecutive epizootics of rabies and canine distemper. Rabies is a potential threat to all wolf populations, while canine distemper remains a serious concern in Bale. 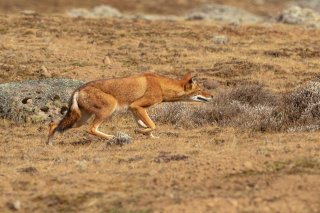 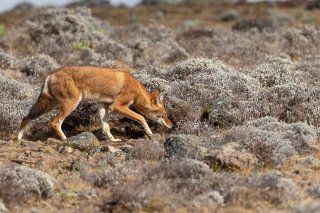 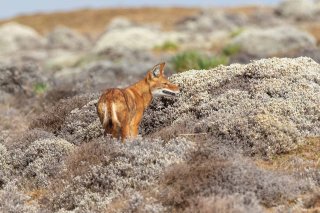 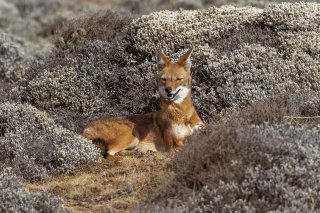 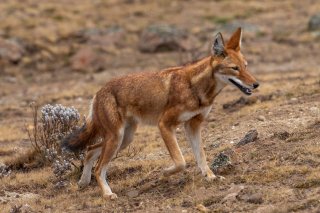 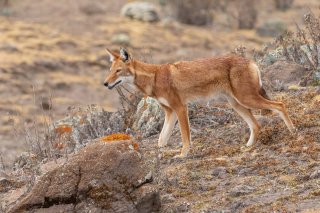 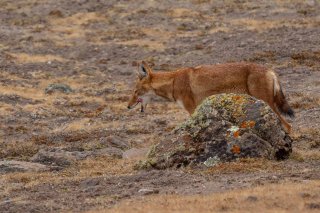 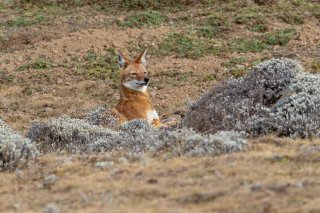