The African Wild Dog (Lycaon pictus), also called the painted wolf or Cape hunting dog is native to sub-Saharan Africa.
The African wild dog is a highly social animal, living in packs with separate dominance hierarchies for males and females. Uniquely among social carnivores, the females rather than the males disperse from the natal pack once sexually mature. The young are allowed to feed first on carcasses. The species is a specialized diurnal hunter of antelopes, which it catches by chasing them to exhaustion. 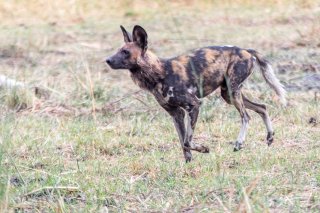 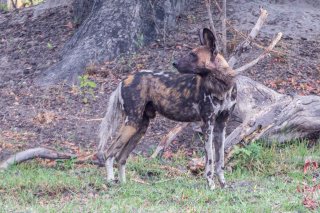 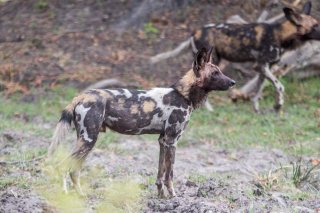 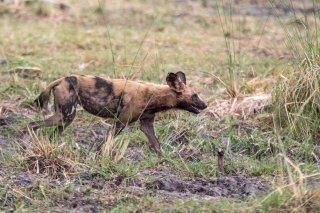 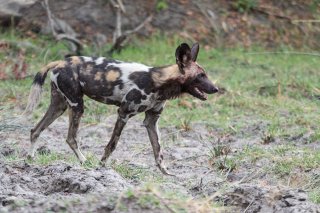 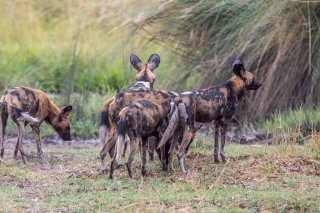 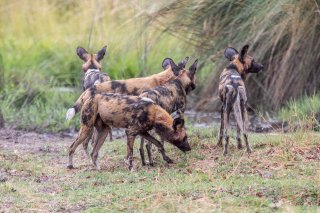 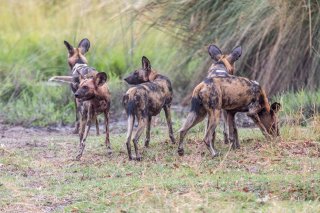 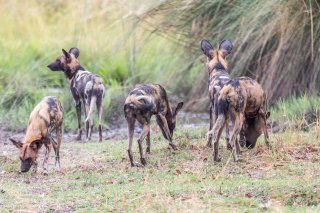 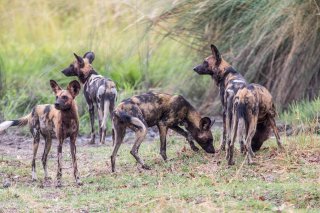 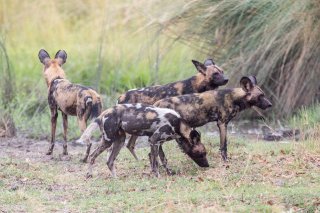 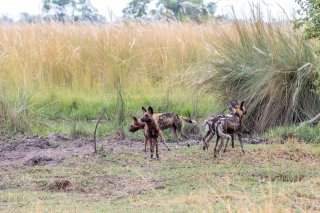