The Cheetah (Acinonyx jubatus) is the world's fastest land mammal. The Cheetah is native to Africa.

With acceleration that would leave most automobiles in the dust, a cheetah can go from 0 to 60 miles an hour in only three seconds. These big cats are quite nimble at high speed and can make quick and sudden turns in pursuit of prey.

Adult life for a cheetah in the wild is difficult. Cheetahs in the wild (both male and female combined) have an average age span of 10 – 12 years. The average lifespan of an adult male in the wild skews lower (8 years), due in part to territorial conflicts with competing groups of males. Adult mortality is one of the most significant limiting factors for the growth and survival of the wild cheetah population. There are less than 7.000 animals remaining in the wild 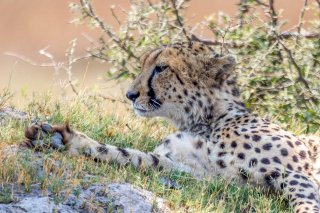 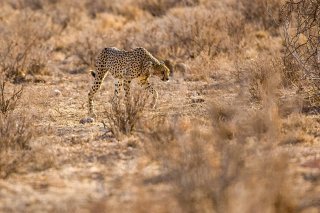 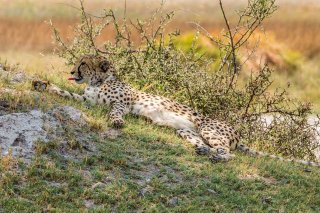 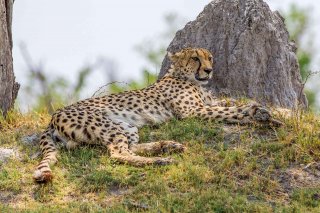 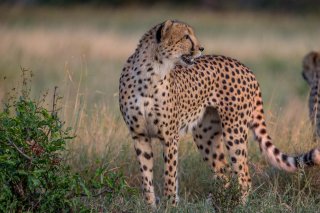 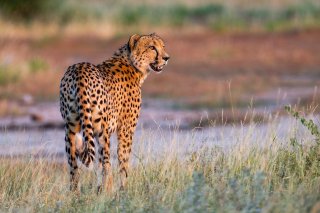 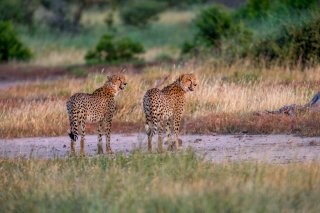 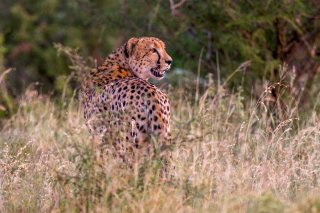 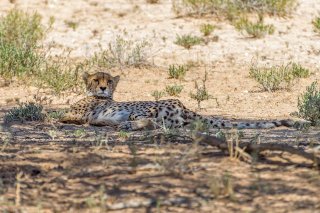 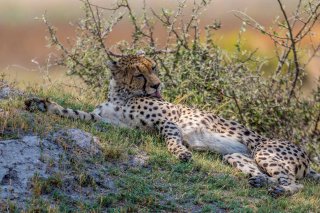