Leopards (Panthera pardus) are graceful and powerful big cats closely related to lions, tigers, and jaguars. They live in sub-Saharan Africa, northeast Africa, Central Asia, India, and China. However, many of their populations are endangered, especially outside of Africa. Compared to other wild cats, the Leopard has relatively short legs and a long body with a large skull. It is similar in appearance to the Jaguar, but has a smaller, lighter physique, and its rosettes are generally smaller, more densely packed and without central spots. 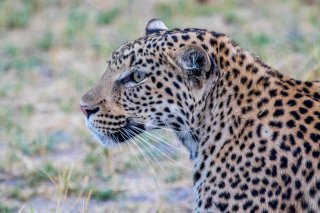 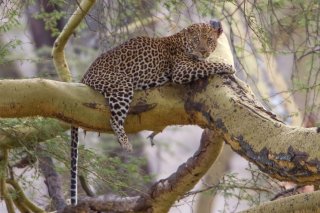 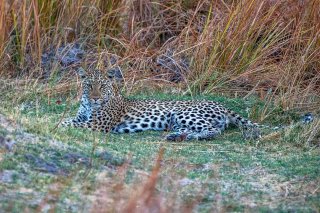 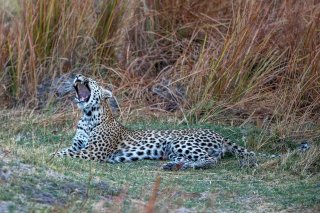 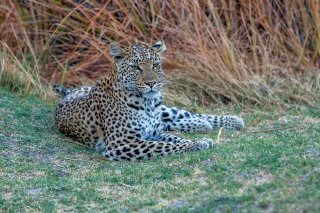 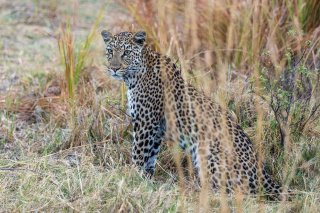 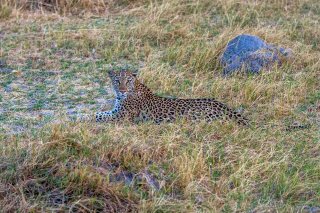