The European Hare (Lepus europaeus), also known as the brown hare, is a species of hare native to Europe and parts of Asia. It is among the largest hare species and is adapted to temperate, open country. Hares are herbivorous and feed mainly on grasses and herbs, supplementing these with twigs, buds, bark, and field crops, particularly in winter. Their natural predators include large birds of prey, canids, and felids. They rely on high-speed endurance running to escape predation, having long, powerful limbs and large nostrils.
Generally nocturnal and shy in nature, hares change their behavior in the spring, when they can be seen in broad daylight chasing one another around in fields. 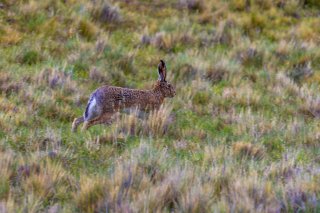 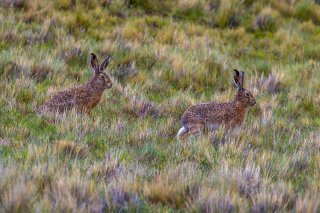 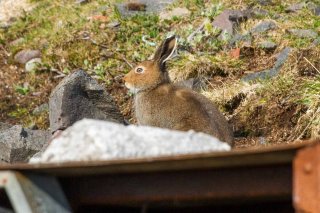 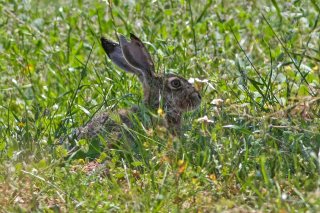 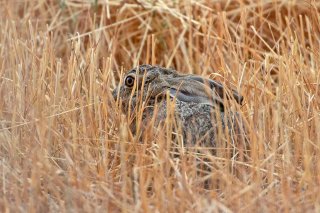