Giraffes (Giraffa camelopardalis) are the world's tallest mammals, thanks to their towering legs and long necks. They live in Africa
They have beautiful spotted coats. While no two individuals have exactly the same pattern, giraffes from the same area appear similar.
Up until recently, the consensus has been there is only one species of giraffe with multiple subspecies. In 2016, some scientists released a study that claims genetic differences among giraffe populations indicate the existence of four distinct giraffe species. 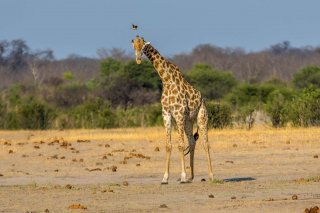 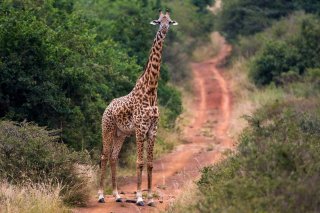 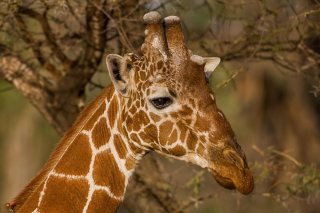 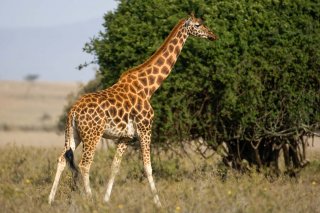 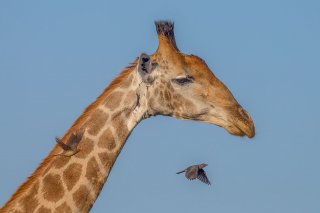 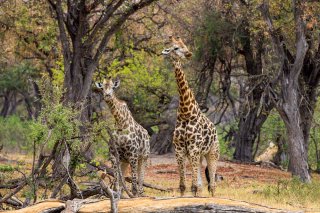 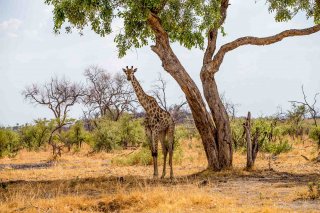 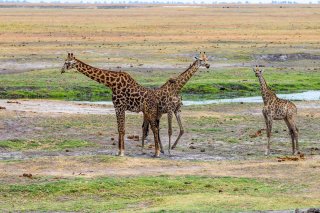 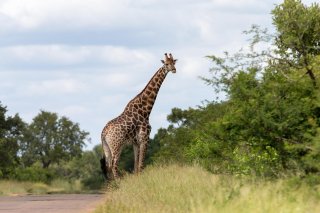 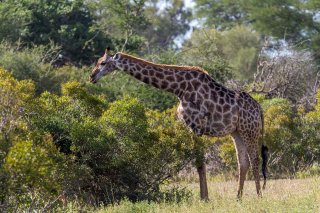 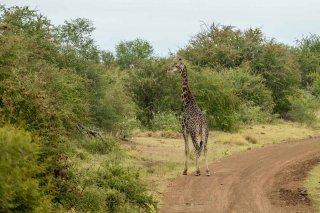 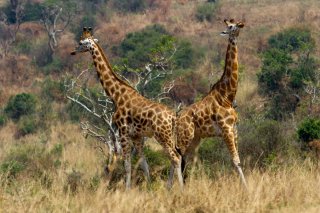