The Plains Zebra (Equus quagga), also known as the Common Zebra, is the most common and geographically widespread species of zebra. Its range is fragmented, but spans much of southern and eastern Africa south of the Sahara. It is intermediate in size between the larger Grévy's Zebra and the smaller Mountain Zebra; and tends to have broader stripes than both. Great variation in coat patterns exists between clines and individuals. The Plains Zebra's habitat is generally, but not exclusively, treeless grasslands and savanna woodlands, both tropical and temperate. They generally avoid desert, dense rainforest, and permanent wetlands. 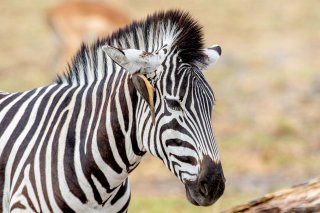 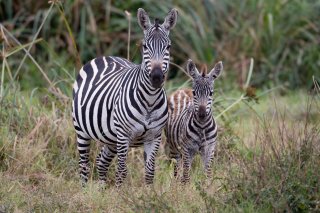 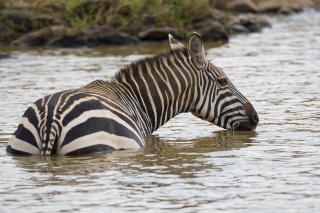 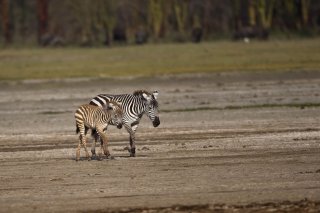 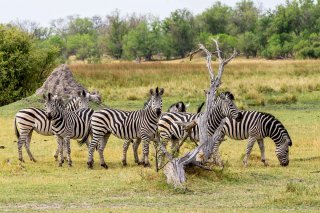 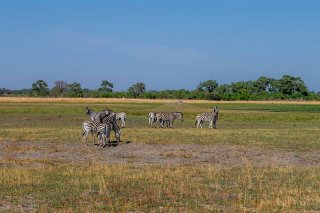 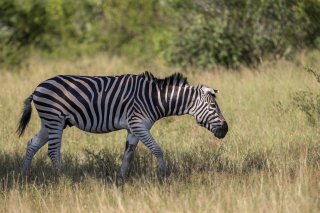 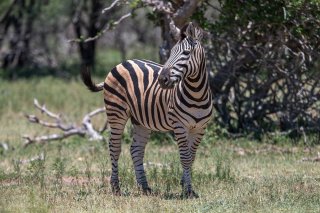 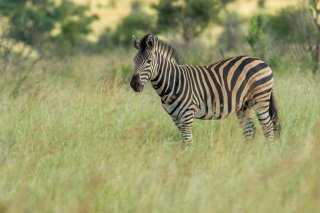 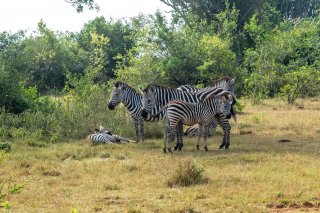 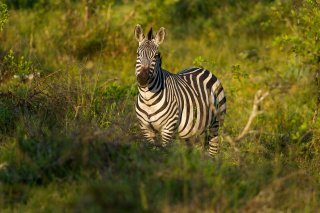 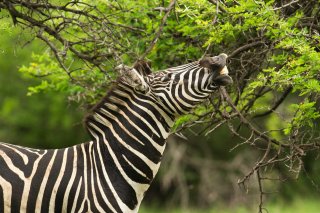 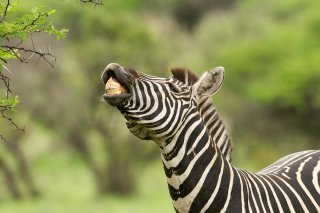