There are some good reasons to visit Colombia. The agent who has organized our tour mentions is as follows:

•    Colombia is the country with the greatest number of bird species in the world, harboring nearly 1870 species. Perú is second (1817 species), Brazil is third (1767 species) and Indonesia is fourth (1600 species).
•    Many Colombian species are range-restricted, found only within the country (political endemics) or just in Colombia and a neighboring country (near-endemics).
•    Furthermore, many species are rare or threatened, needing conservation efforts to assure viable populations. According to BirdLife International, 51 out of 73 endemic species are threatened, and in total, 161 species living in Colombia are endangered.
•    Colombia has five distinct eco-regions, each harboring special birds: The Andean Region, the Caribbean Region, the Chocó Region, the Amazon Region and the Orinoco Region.
•    One of the greatest advantages of a mega-diverse country such as Colombia is that you can enjoy a great variety of birds and nature settings if you travel wisely.

This trip we have planned for November this year will visit the Andean Region. No 3 on the map.

The Andean Region is marked by ever-present mountains in 3 ranges, the Eastern, Central and Western Andes, with the Cauca and Magdalena Valleys in between, plus the largest cities: Bogotá, Medellín and Cali

We realize that this is only one of the 5 important birding regions in Colombia, but it is nice to leave something for a later visit

Having visited earlier most of the other South American countries we are really looking forward to visiting this top birding country. 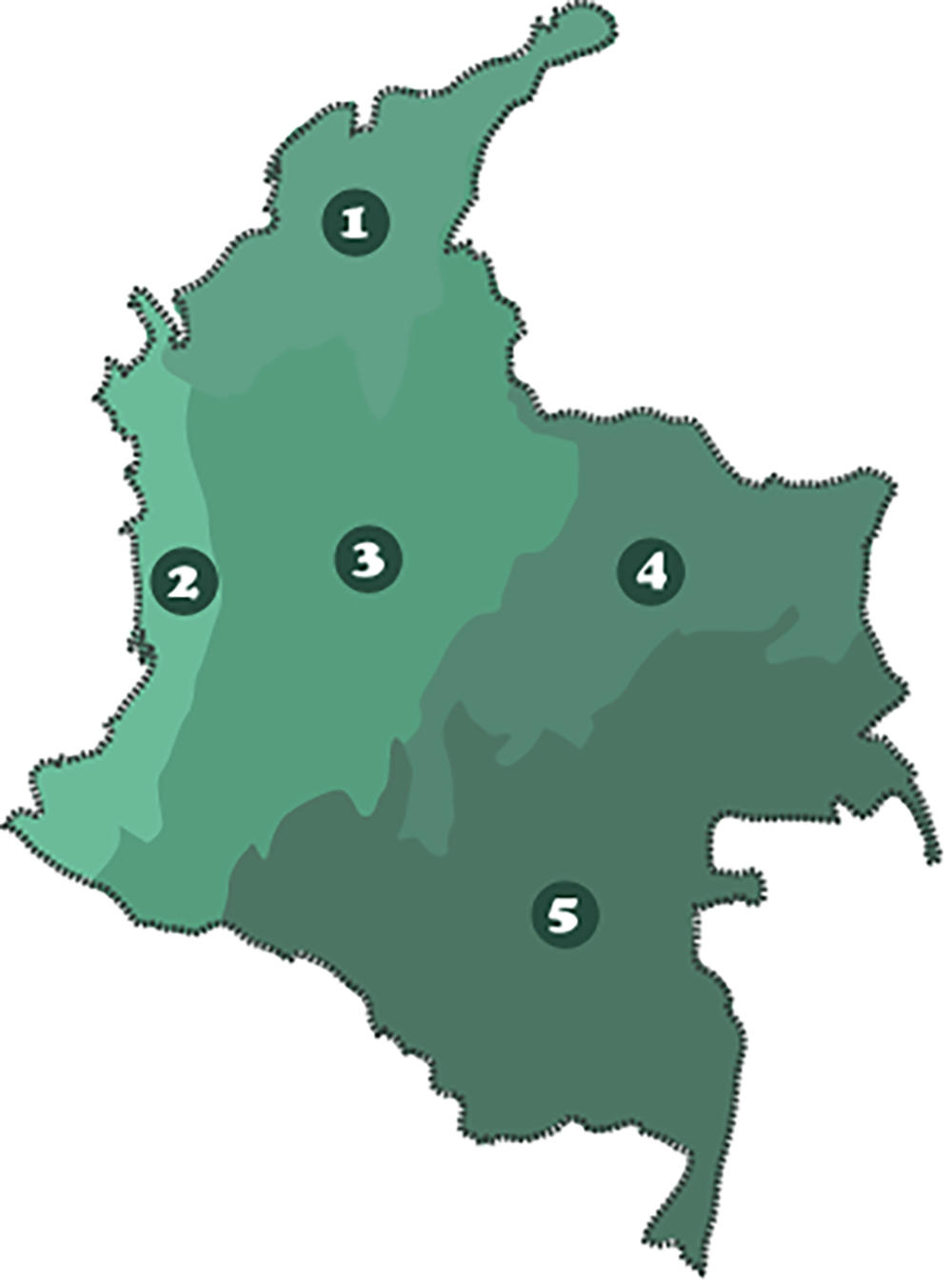 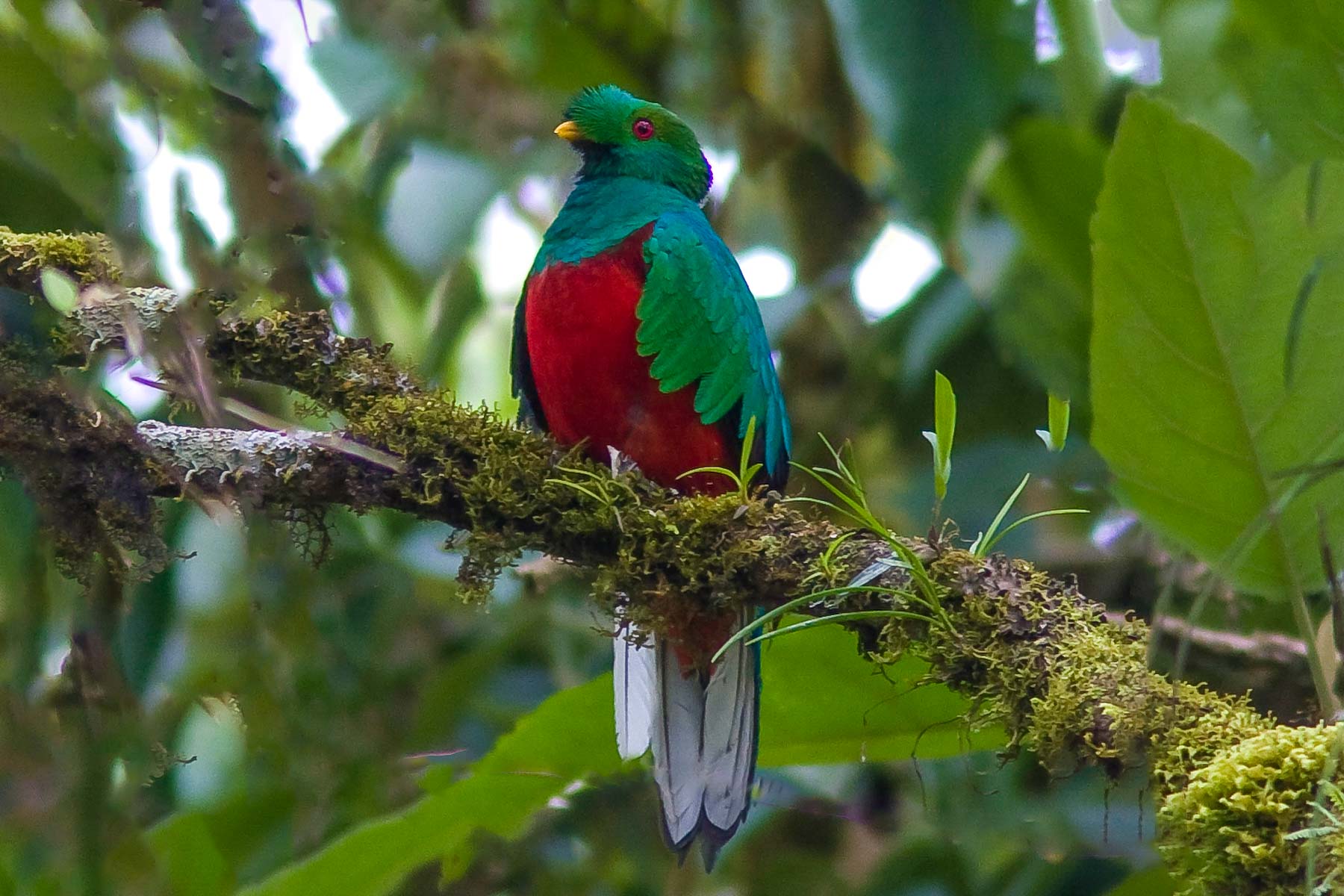 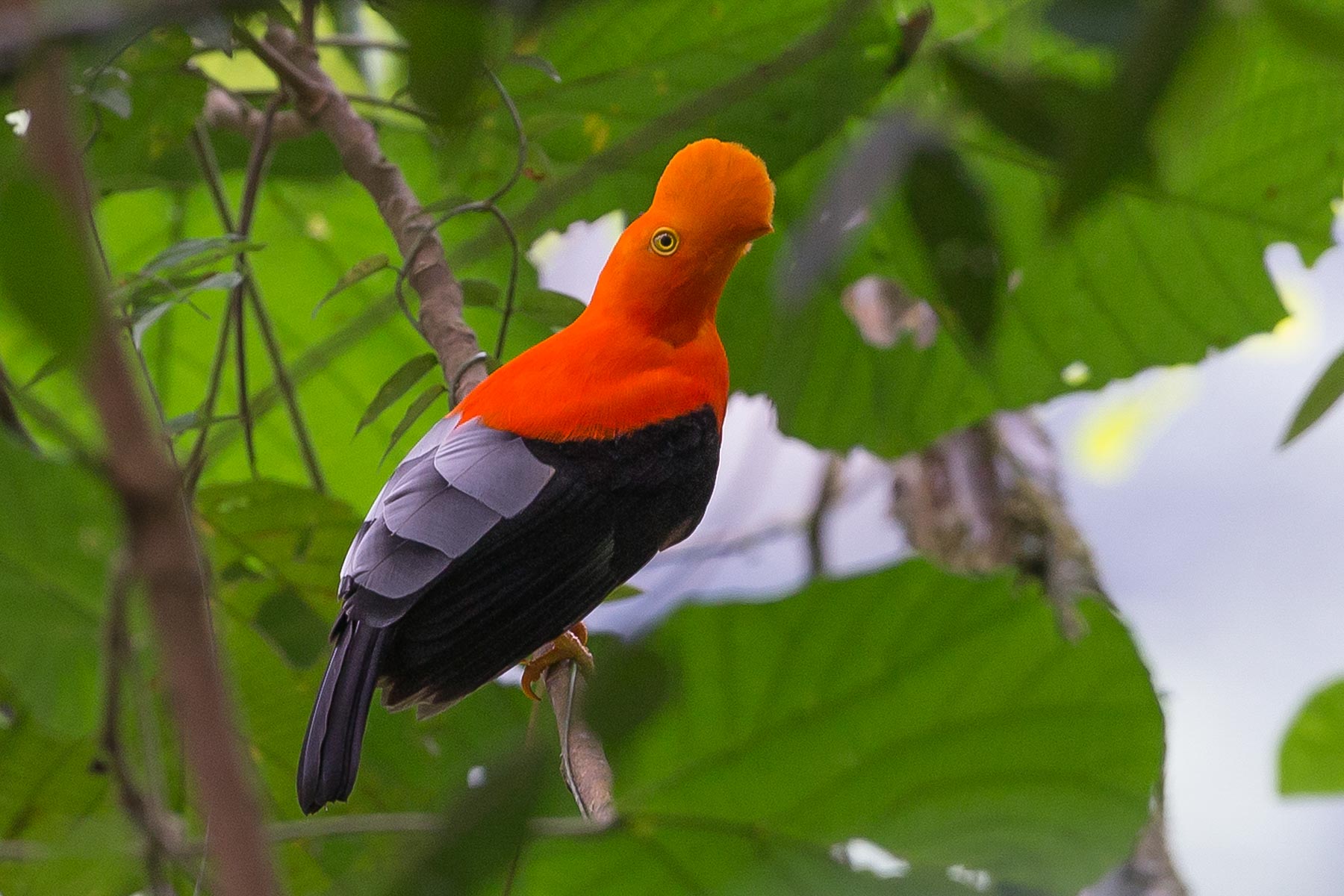 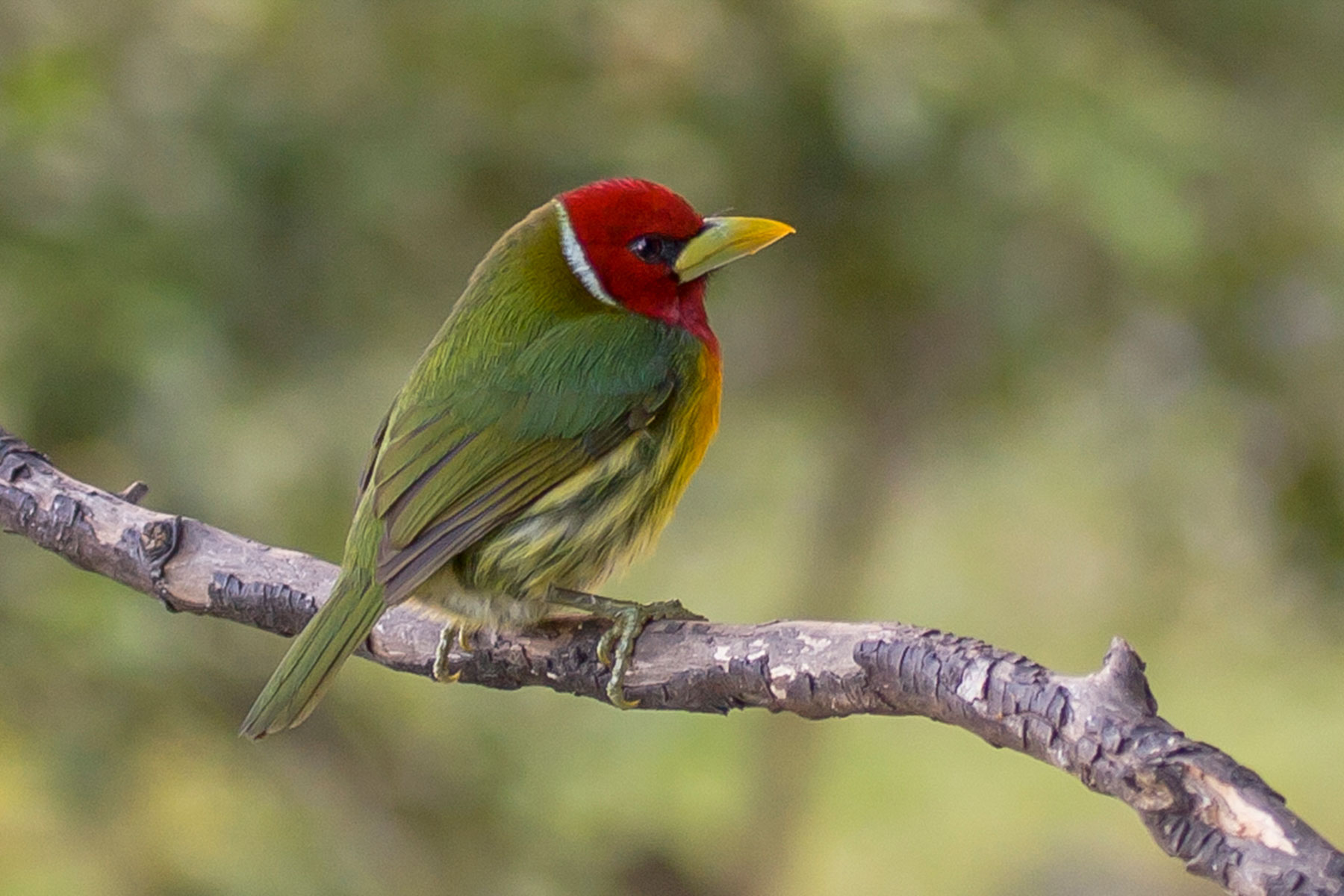